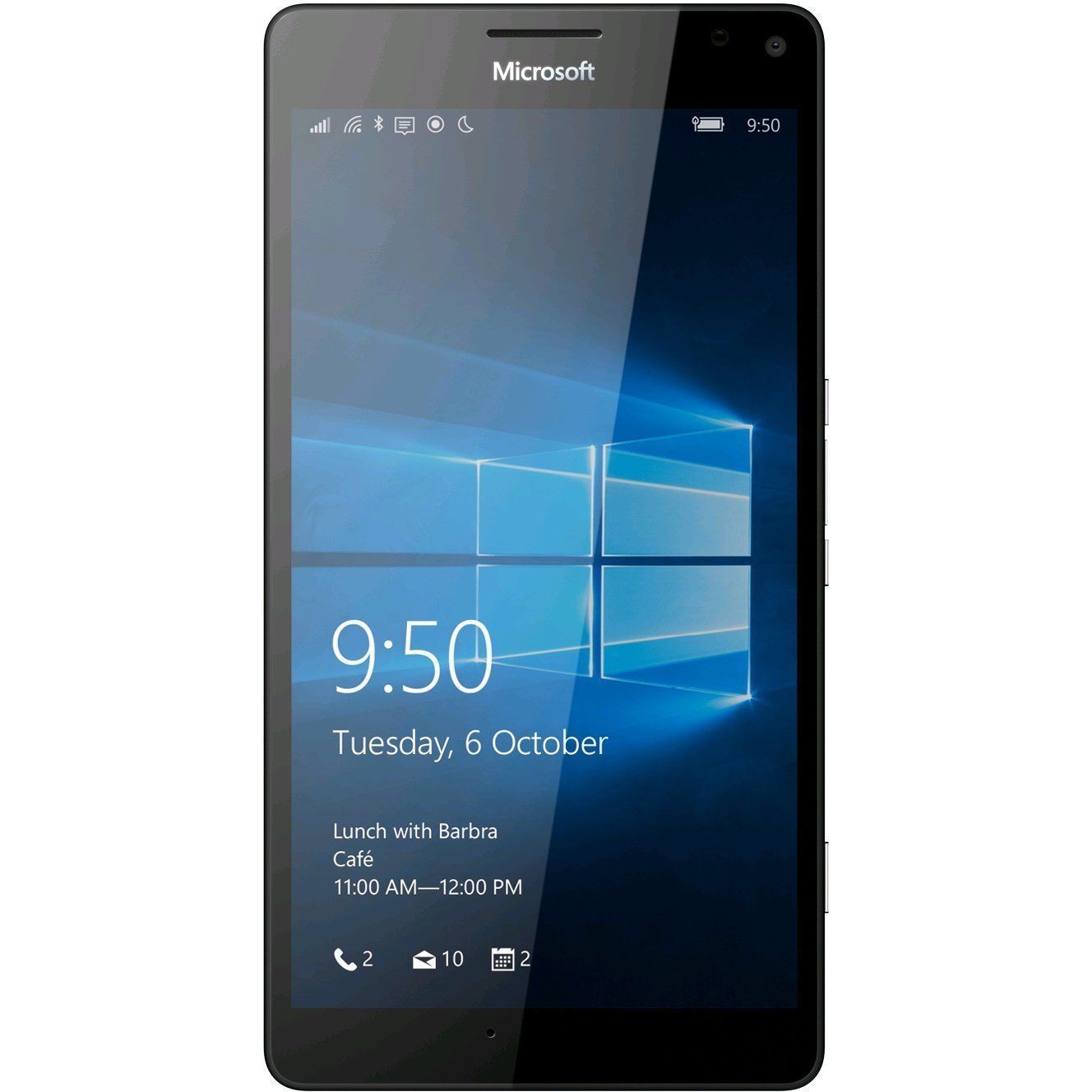 Surf the Net and Go Mobile with a Windows Phone

Windows Phone refers to the mobile operating system developed by Microsoft as well as the extensive line of mobile phones that are powered by Windows. Windows phones utilise a sleek pictographic Windows Start menu as the home screen on mobile devices, and they also include a bevvy of other useful functions and features. If youre looking for a Windows Phone, you can find a wide variety on eBay.

Can you buy a SIM-free Windows Phone device?

Yes, you can. The flexibility to choose your own carrier is a useful perk. Most Windows Phone models make it very easy to insert a SIM from any carrier. Many Windows Phone models are normally SIM-free, which means there usually isnt a major price difference between locked and unlocked device versions.

How does Windows Phone 8 differ from Windows 10?

Windows Phone 10 is the successor to Windows Phone 8. There were a number of incremental improvements made to the newer version, and it boasts more overall software compatibility. Some other differences include:

Windows mobile phones are produced by a number of different manufacturers. You can refer to the manufacturer site for specific product lines and models. Some notable Windows devices include the Windows Lumia 950 and 950XL. The Lumia XL offered a 5.7-inch display and 1440p resolution. In addition, it included a high-specification 20-megapixel camera, which is rarely found on mobile devices.

What are some differences between Windows for PC and mobile?

Content provided for informational purposes only. eBay is not affiliated with or endorsed by Microsoft.