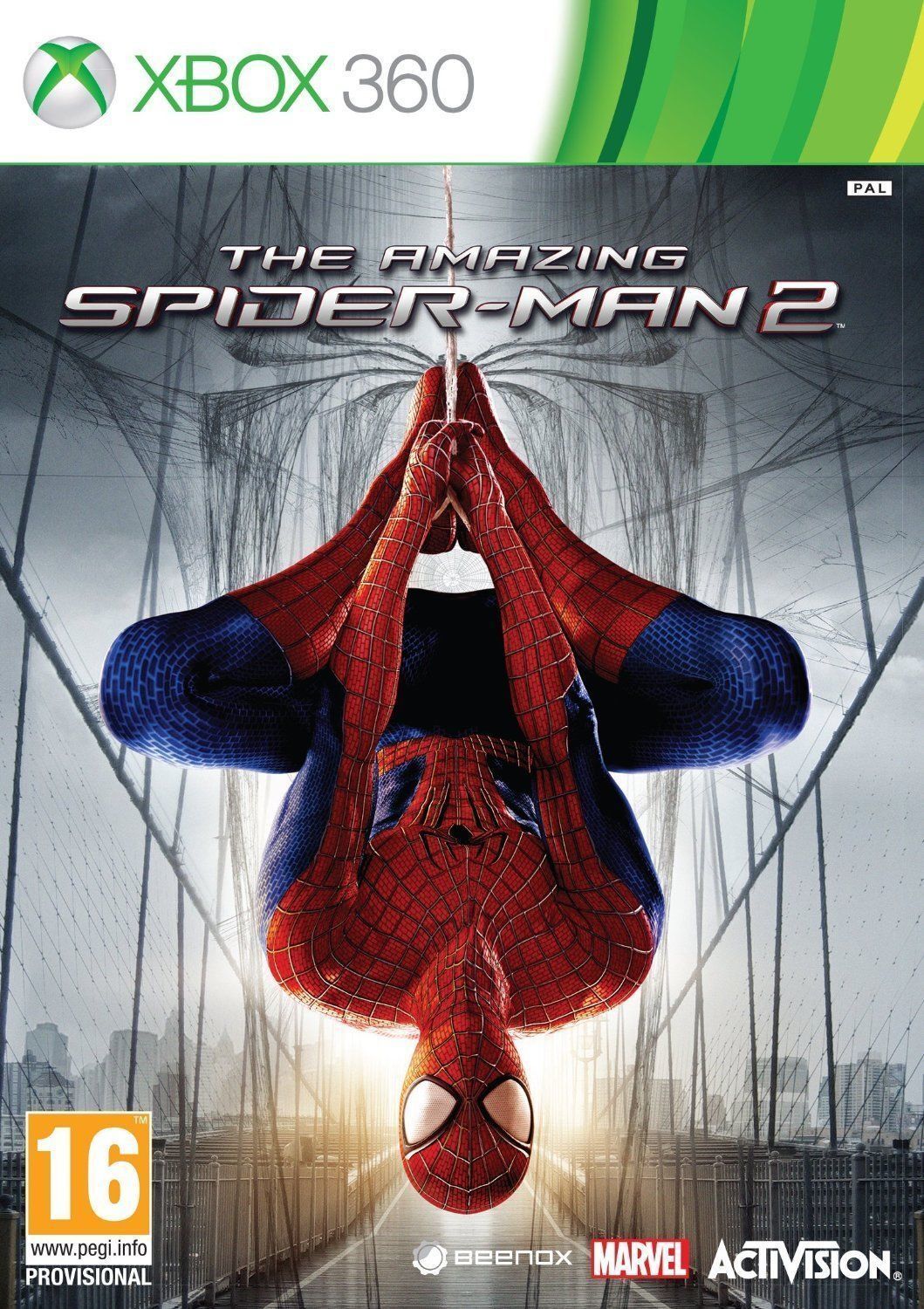 Whichever type of gamer you are, there is guaranteed to be an Xbox 360 video game that is to your liking. With over 1200 Xbox 360 video games available, you are never out of options when it comes to home gaming. Generally, Xbox 360 games are relatively affordable as they are a part of the previous generation of gaming - the Xbox One has since replaced the Xbox 360.

Some of the most popular genres of video games are sports (FIFA, Madden, Forza), first-person shooters (Call of Duty, Halo, Gears of War) and role-playing game series (Elder Scrolls, Fallout).

One of the most popular franchises ever on the Xbox 360 is Bungies Halo. Eight Halo games were released on the console, three of which feature in the top ten best-selling Xbox 360 games ever (Halo 3, Halo: Reach and Halo 4).

Due to the increase in popularity of online-only video games, it is necessary for you to buy an Xbox Live membership. This will allow you to access the internet on your console and play with other gamers from around the world.

Memberships usually come as 1 month, 3 month and 12 month subscriptions that need to be restarted once they expire in order to carry on gaming online.

A Gold membership will also allow you access to Xboxs Games With Gold scheme. Each month, users are entitled to two free Xbox 360 Games of Microsofts choosing, bringing you savings of up to £50.