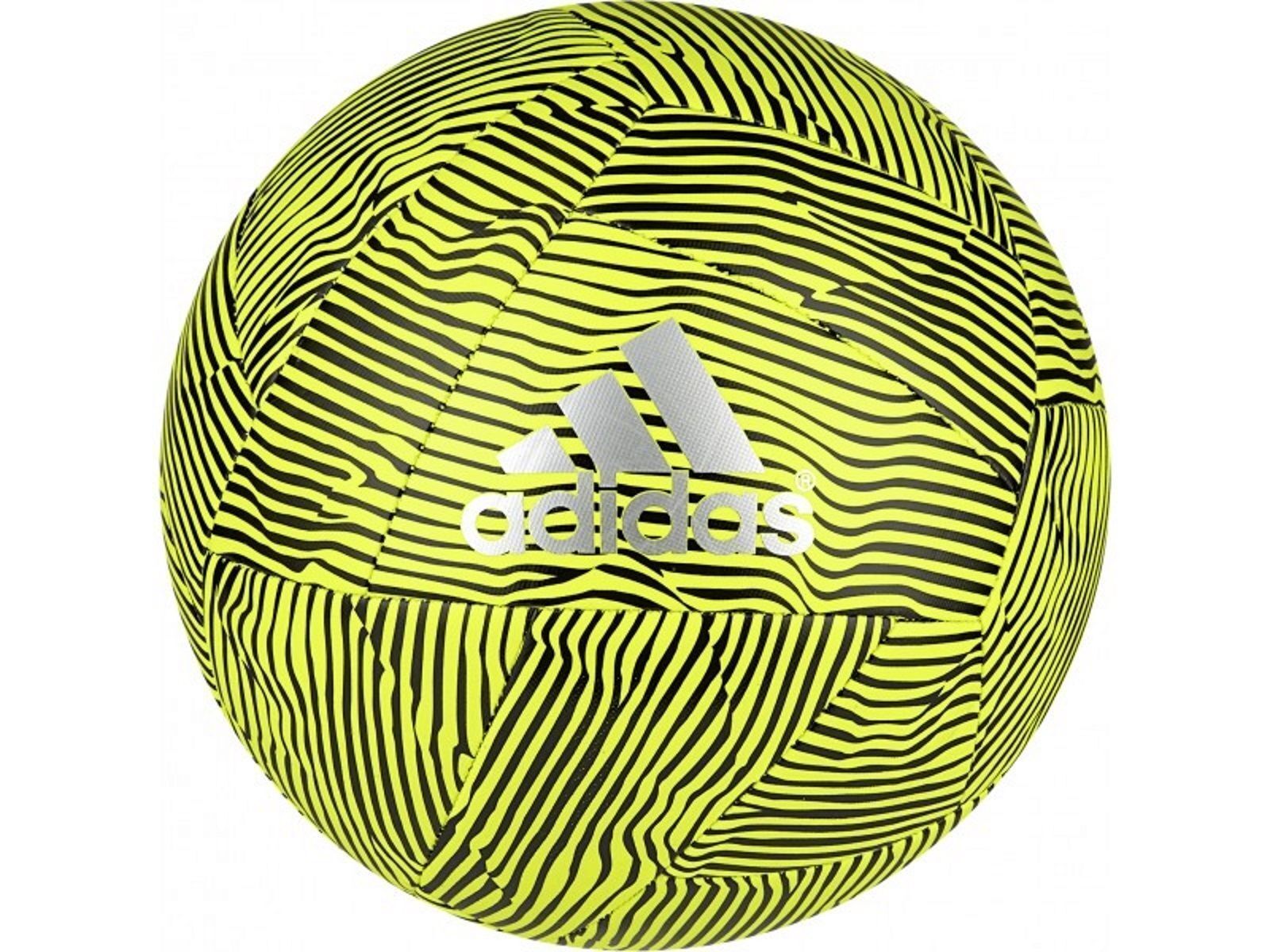 adidas footballs have hit the back of every net, from Champions League finals to the local park. adidas are a giant of sports manufacturing and their footballs combine classic three stripe style with the newest and most innovative sporting and aerodynamic technology.

Listed below is a selection of adidas most popular football designs.

The miCoach smart ball is the ultimate modern football, compiling faultless aerodynamics with incredible technology. The ball is fitted with a unique sensor that provides instant feedback on your spin, power, strike, and trajectory. The MiCoach app is compatible with IOS 7 or Bluetooth 4.0. Use of the app provides tips and skills on how to fine tune your game and take your skills to a new level. The MiCoach is a size 5 standard regulation weight football.

The Finale Cardiff is a replica 2017 UEFA Champions League Cup Final ball . The football is white, and features the blue stars of UEFA and a golden print Champions League logo. The ball features a seamless surface for the truest flight, is engineered for a reliable touch and even bounce, and is crafted from water resistant material to avoid water logging. The ball is available in a range of FIFA approved weights and sizes.